In this page you can find my future projects that I want to turn into a Let’s Play sooner or later. That won’t mean they’ll come out in the order below though.

This list isn’t complete nor definitive. Titles might get added or deleted as I please so don’t be surprised if a game disappears out of nowhere.

The Legend Of Zelda: Majora’s Mask 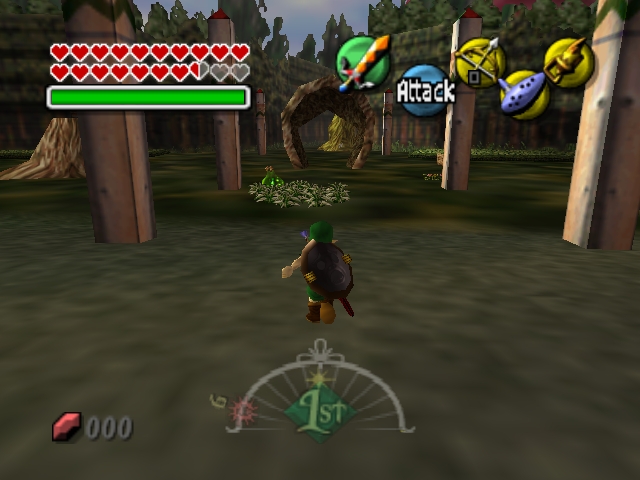 The sequel to the more well known “The Legend Of Zelda: Ocarina Of Time”: a journey of child Link through the gloomy land of Termina shows us a dark side of the Zelda universe.

Alchemy is what everything in the world is made of. And it was so powerful it was sealed away. But when someone attempts to break that seal, Isaac and his best friend Garet must leave on a quest to stop the power of alchemy from being released… 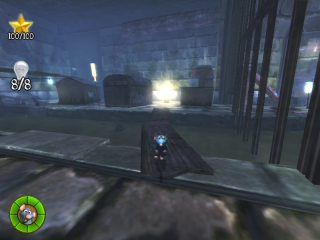 Remì is a rat. He’s always lived with his clan: his family. But deep inside, he knew he was meant for much more. To be precise: he wants to be a chef! But life isn’t easy when you’re a small rat wandering the depths of Paris. 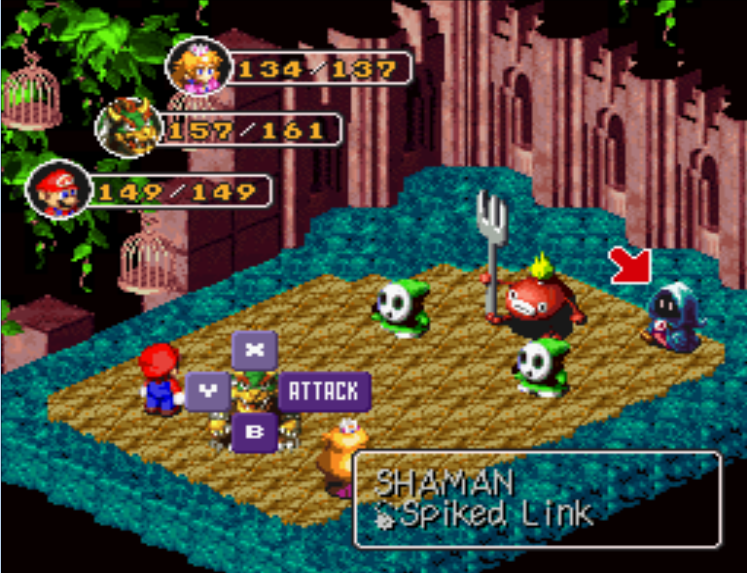 Bowser has kidnapped princess Peach again, but not even Bowser guessed that, this time, he isn’t the real enemy. Something bigger is approaching Mushroom Kingdom, and everyone (and I mean everyone) has to bind toghether and fight back, united!

The Legend Of Zelda: The Minish Cap 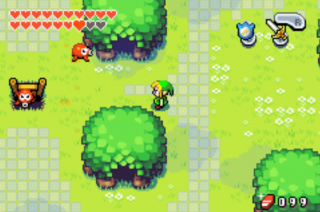 The Evil Vaati managed to spread monsters in Hyrule by breaking the seal on them  put by the Four Sword. Zelda has been turned into a statue and it’s up to you to save the day!

The Ice Age 2: The Meltdown 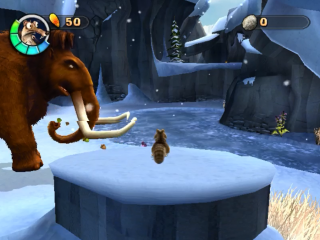 Follow Scrat in the world of the Ice Age, in his quest to collect as many acorns as possible. 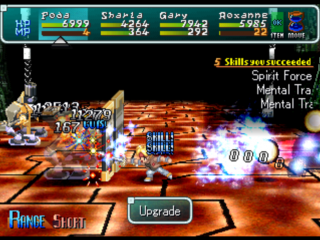 Young Ensign in the Earth Federation Claude, departs on his first mission in space and is accidentally teleported on an underdeveloped planet. Will he be able to come back home? 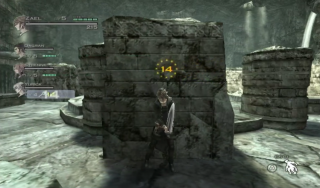 Zael and his friends, who work as mercenaries, head over to Lazulis Island for a job that could change their lives. But once Zael stumbles upon a mysterious power and a beautiful girl, the fate of the group drastically changes… 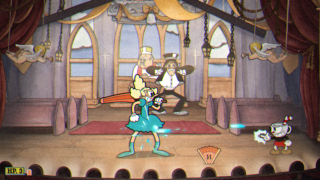 Well, Cuphead and his pal Mugman, They like to roll the dice. By chance they came ‘pon Devil’s game, and gosh, they paid the price! And now they’re fighting for their lives on a mission fraught with dread. And if they proceed but don’t succeed…Well…
The Devil will take their heads!” 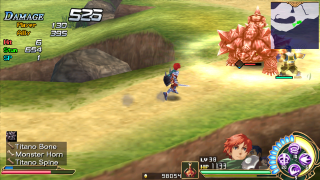 The two adventurers for life Adol Christin and his friend Dogi, arrive in the land of Altago in search for adventures, and they end up fighting for the future of Altago and its people. 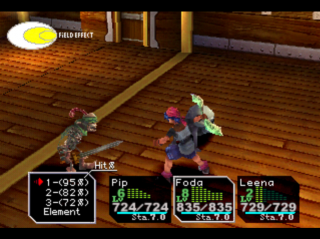 Serge, a normal boy living in the El Nido archipelago, one day slips into another parallel dimenson. He must then find a way to return to his home world and set things straight with a mysterious man called Lynx… 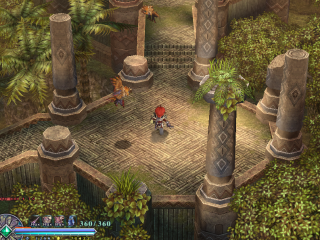 Deciding to pay a visit to his best friend Dogi’s hometown, Adol Christin wounds up in yet another adventure to stop an anctient evil being from resurrecting…

Ys VI: The Ark of Napishtim 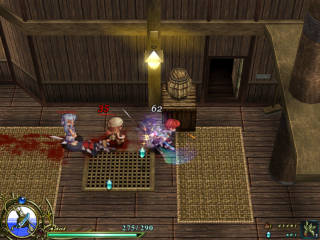 During his last boat trip, adventurer Adol Christin is stranded onto the Canaan island. While trying to escape, he’ll have to confront a powerful weather changing device who threatens the human kind.

The Legend Of Zelda: Twilight Princess 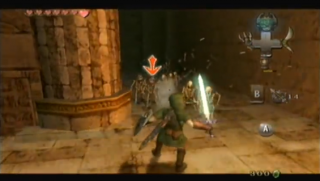 Everyone was living happy lives in the kingdom of Hyrule, but one day some dark monsters attacked the land and turned it into the land of Twilight. Will you be the one to bring peace back to Hyrule?

The Legend Of Zelda: Breath Of The Wild 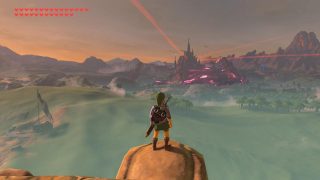 Without any memories but his name, the young swordsman Link wakes up in a strange chamber. Outside is the kindgom of Hyrule, ravaged by monsters and conquered by a dark entity a hundred years before. Will Link find a way to restore the kingdom’s former glory? 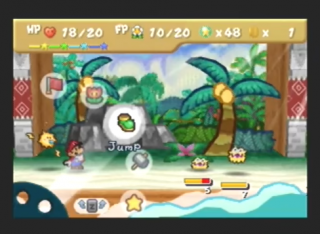 Bowser’s at it again! He kidnapped princess peach but this time he has the power of the Star Rod by his side, which makes him so powerful not even Mario can defeat him. It’s up to him to find a way to counterattack by exploring the whole mushroom kingdom.

After successfully escaping from the planet he crash landed on, capt. Olimar returns home but finds that his space travelling company is in deep debt. He must then return to the planet he crashed on and gather treasure to repay it all! 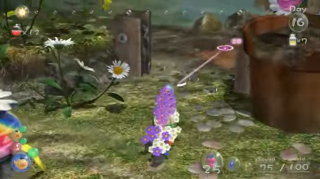 The planet Koppai is running out of food resources and so their abitants are looking for new foods in distant planets. When they found one, they sent an investigation squad, but something got horrybly wrong. Will they make it back to Koppai? 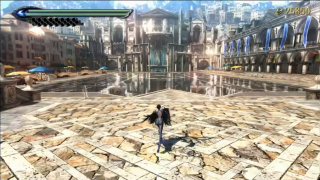 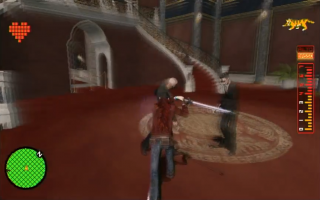 When that loser otaku of Travis Touchdown accepted a shady job in a bar of Santa Destroy, he ended up inside the UAA (United Assassins Association). Now he must fight his way to the top with his trusty beam katana as he unravels the mystery behind the true nature of the UAA. 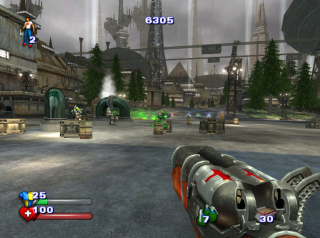 After fighting the aliens in the past, Sam “Serious” Stone departs to space to stop the evil alien overlord Mental. To do that, he must first recover five parts of a mystical medallion… 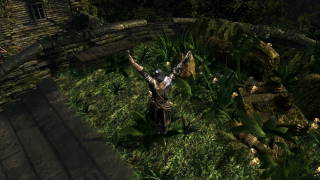 The remastrer of a staple of gaming, Dark Souls brings us back to the land of Lordran with our quest of gathering the souls of the lords to keep the flame of the world alive…

The Action JRPG born from Square and Platinum which blew the mind of many people who tried it, now played without using items because let’s be honest: if you use items in a Platinum game you’re not good enough! 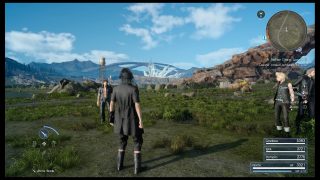 The first full-action Final Fantasy entry was met with conflicting feelings by the fanbase. We’ll play this unfortunate game without using items because honestly, using items makes the game a cakewalk.

Games under research (these could be added to the list at some point; I still have to decide):
– A plague tale: Innocence
– Ys VIII: Lacrimosa of Dana
– Indivisible
– Live A Live

Seamless Theme Keith, made by Altervista